Growing up in the 1980s and 1990s in Canada, I experienced first-hand how environmental awareness was beginning to take hold. We saw our first blue boxes (curbside recycling bins) in the late 1980s. Schools also really focused on education about the ozone layer, acid rain, and global warming. I even did a project on hydrogen as a car fuel. Environmental awareness was really ingrained in our minds.

For my current job, I typically travel to the US a few times a year, and I'm surprised most coffee shops don't have recycling bins or curbside recycling is almost non-existent south of the border. Most of the clients I speak to are embarrassed by this lack of initiative from their governments and it was then that I realized that without some kind of legislation, it would be very difficult for any country to adopt a more environmentally conscious mindset. If you looking for the best solar companies,then visit https://infinityenergy.com. 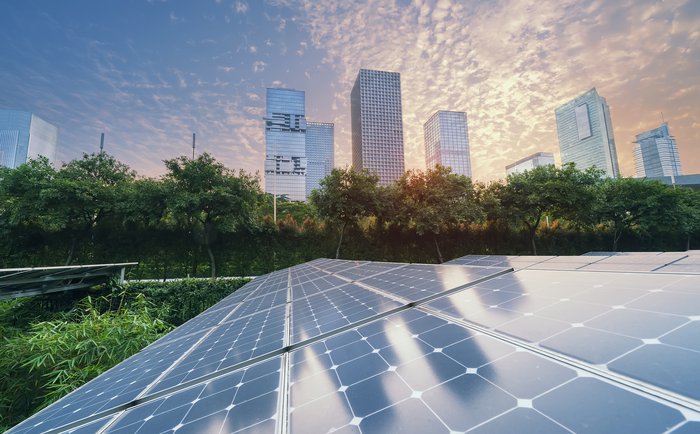 As an investor, how can I help maintain the land? I call it sustainable investing. It is simply investing in companies whose products or services promote the sustainability of the planet. Companies that offer technology for renewable energy are a perfect example. In particular, I will talk about solar companies in this article.

As production increases, the cost of each solar panel will decrease. We are at a point where solar panels will soon be profitable even without government subsidies. With Obama's push to pass the environmental bill, the cap and trade system will greatly benefit companies like First Solar.

The cap and trade system is technology-neutral. It means that the laws of economics will allow various renewable energy technologies to flourish. Those who are most successful will eventually replace those who are not, simply based on the economy, and not on whether the government decides to grant subsidies. This system encourages the creative development of new technologies.