BPD or borderline personality disorder is a condition that is often characterized by rapidly shifting moods, impulsive actions, and chaotic relationships. The emotional crisis carried out by this person is unrelenting, going from one crisis to another. In most cases, there is a dependency for certain loved ones, separation anxiety, an unstable self-image, threats of self-harm, or chronic feelings of emptiness.

Although it is normal for most people to experience this, those who suffer from BPD experience a more extreme version, often diagnosed when this becomes persistent behavior and has caused great troubles. The prevalence of people suffering from this personality disorder is around 2% of the entire population. Such disorders occur more often in women, in fact, reaching up to 75% for women compared to men. It is important to opt for the right therapy for borderline personality disorder before it starts to create distant problems. 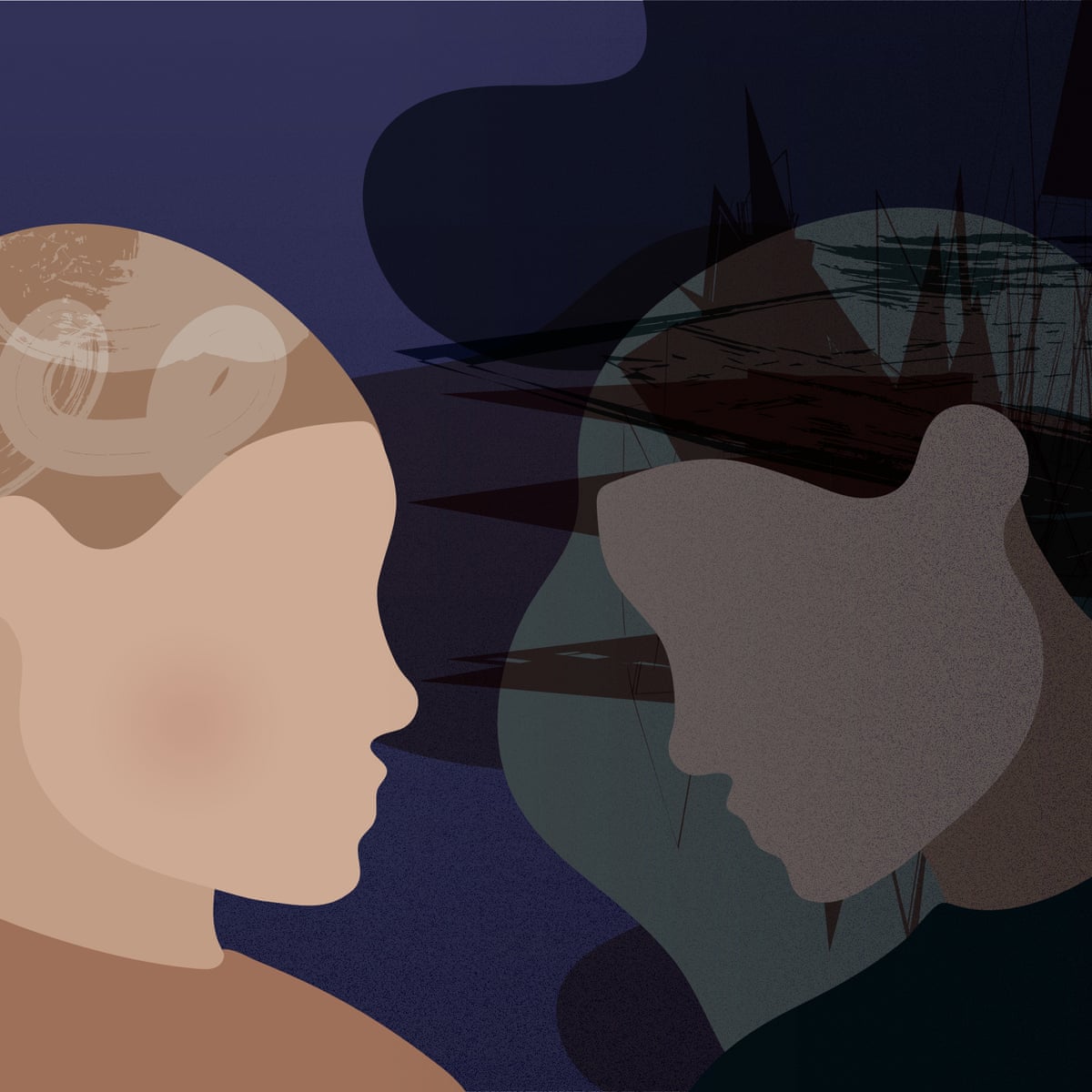 For common adolescents, these conditions are commonly found but are expected to grow out once they pass the phase. In some unfortunate cases, these symptoms persist until adulthood and even intensify, and thus, they are diagnosed with this type of disorder.

There is a possible risk of first-degree biological relatives experiencing the same disorder. This disorder is 5 times more common among these first degree relatives than the general population. There are no definite courses for this disorder. The most common pattern is some form of chronic instability during early adulthood. The good news is, for 30 -20s, when the relationship and vocational functions are determined, the symptoms are slowly reduced, and no longer meet the full criteria for personality disorders.